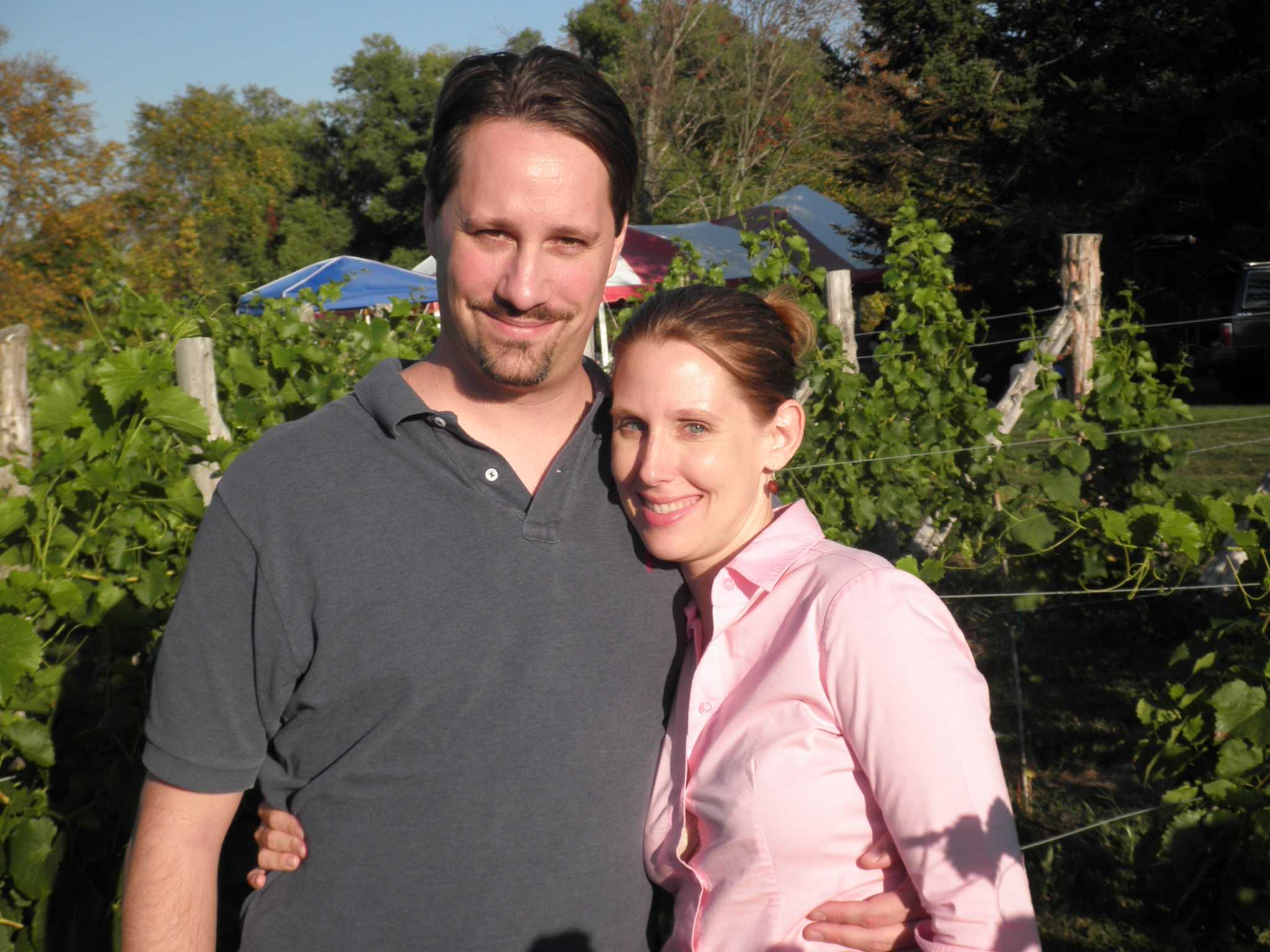 NEW HAVEN – They promise to hash it out.
Or would it be hash it up?
Either way (or another way) the upcoming event at the New Haven Museum’s Pardee-Morris House will involve a recipe for making red flannel hash.
If you know nothing of this concoction, consider that (according to the museum ) 19th-century educator, author and Connecticut resident Catharine Beecher once noted: “There is nothing worse for the health, or for the palate, than a poor hash, while a good hash is not only a favorite dish in most families but an essential article of economy and convenience.” (Beecher, half-sister to Harriet Beecher Stowe, was likely much better know for her opposition to women’s suffrage than she was for any treatise on hash.)
Hash was clearly all the rage back in the 1800s and authors Eric D. Lehman and Amy Nawrocki will talk even more about what Nutmeggers have craved during a talk based on their book, ” A History of Connecticut Food ,” at 2 p.m. July 21 at the Pardee-Morris House, 325 Lighthouse Road, according to a museum release.
Admission is free.
The authors, “partners in life as well as in scholarly pursuits,” collected food facts “you may not have realized you need to know,” the release notes. This includes that among what our “forebears consumed” in terms of wild game was owl chowder. (Glad that one is…